I had asked the girl at the front desk of our hotel where we should go for a nice fish dinner and she told us, just go up to Victor Hugo Street you can’t go wrong with any restaurant there.  I tried to grill her further, and said where? She very diplomatically said, they are all good and didn’t play favorites.  Very unlike my hometown of Spello.  Anyway,  we followed her directions and really liked this new area of the town that we hadn’t yet discovered.
The piazza in front of the market of Biarritz is a pretty happening place in the evening. The first place we saw was Les Contrebandiers.  I liked the name and their logo.  The place was packed with an after work crowd that was having a blast. We walked in,  sat at the bar and ordered in our terrible French, “glass white wine”.  The bartender informed us that we couldn’t only have wine, we had to eat too.  We were on our way to dinner and really just wanted to have an aperitivo, but… 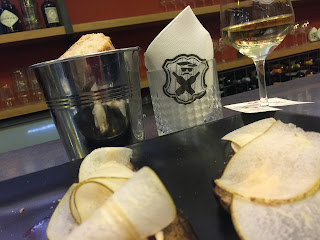 I ordered a glass of Pouilly Fumé and Graziano a Southern French white, with a French bruschetta topped with goat’s milk cheese and fresh pear.  It was tasty.  We finished our first round before the bruschetta came out, and then ordered another.  They had a great selection of mostly French wines by the glass as well as ciders and beer. 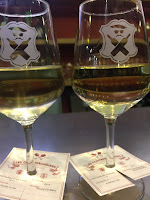 This was not the first time we were obgligated to eat at a bar.  Graziano said he thought it was some kind of a tricky thing to make you order more.
So Graziano asked the bartender why we had to eat?
The bartender responded by telling us that since we were in front of the church,  they impose stricter regulations on the establishments to not just have drinking going on.
The little wine ID tags they put on the glasses are a nice educational touch too.
Les Contrebandiers has a well stocked wine shop on the corner too, but it was closed. 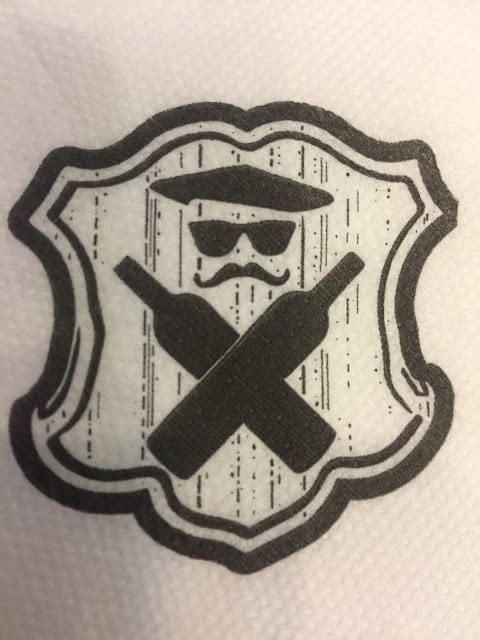 Cultural observation, on this trip I saw a lot of Berets, or more precise the Béret Basque. The first evening in on Basque soil was in the quaint port town of Saint-Jean-de-Luz. While walking through town I noticed many middle aged-older men wearing the Béret Basque.
Graziano said that it was a Basque thing.  He said it symbolizes a resistance movement and it has strong historical significance.  I always thought of it as a French thing, an artistic/revolutionary fashion statement,  though it is actually Basque, just like Graziano said.  Dating back to the late 1800’s, was worn by Pyrenees shepherds and on the coast by fishermen.  The original color was navy blue or red, made in sheep’s wool and later in soft Angora for women.  In Spain it is called la boina and Basque (Euskara language) a txapela.
In the 1920 some French tennis players from Biarritz wore them frequently during winning matches and this was when is became an iconic French cap.


The staff was young and friendly and really worked as a team.  It had that energy, which is what makes a restaurant flow and feel good.  It’s important. 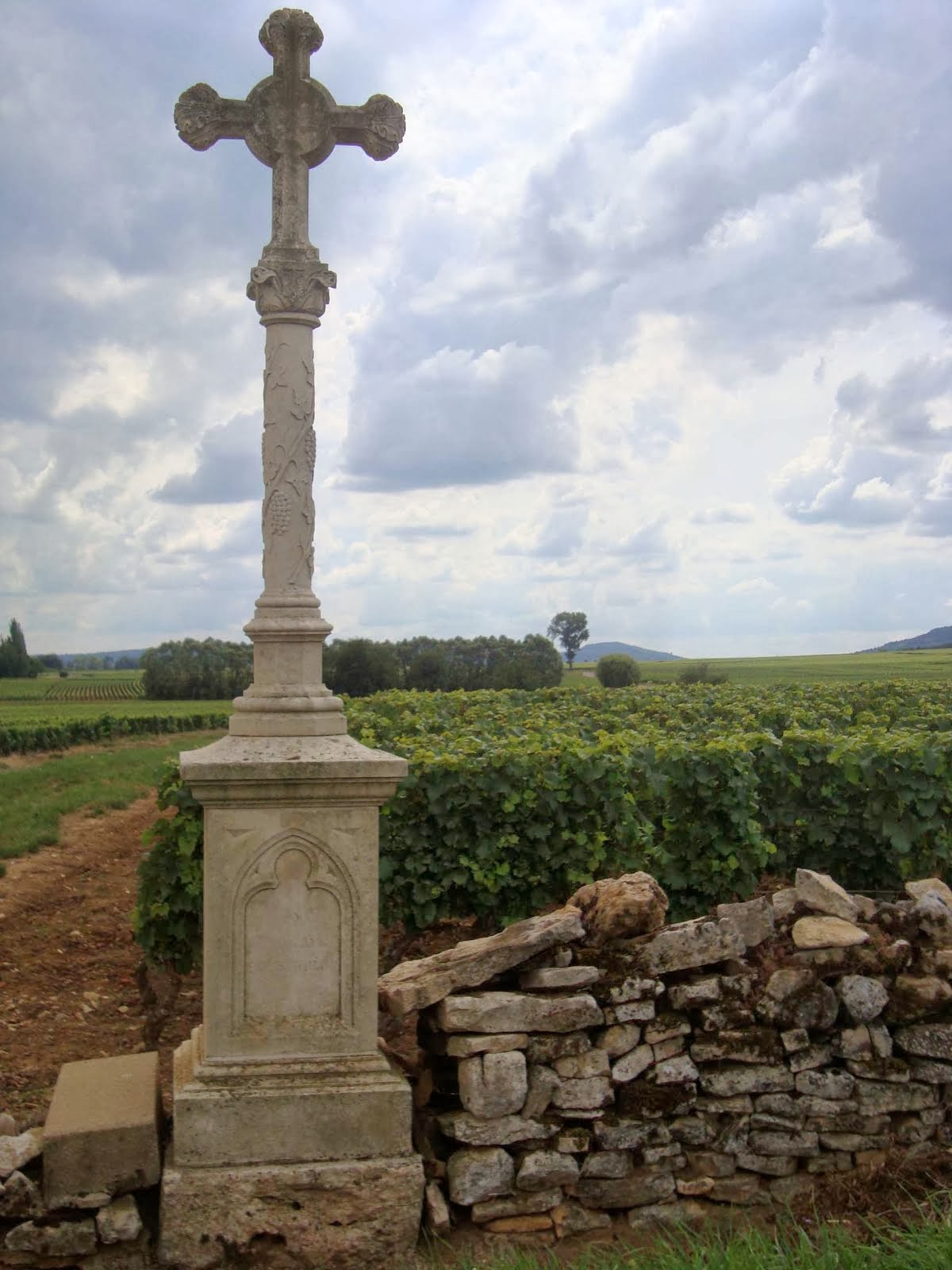 Who's Behind Italian Winestyles?

a native Californian who is becoming Italian... 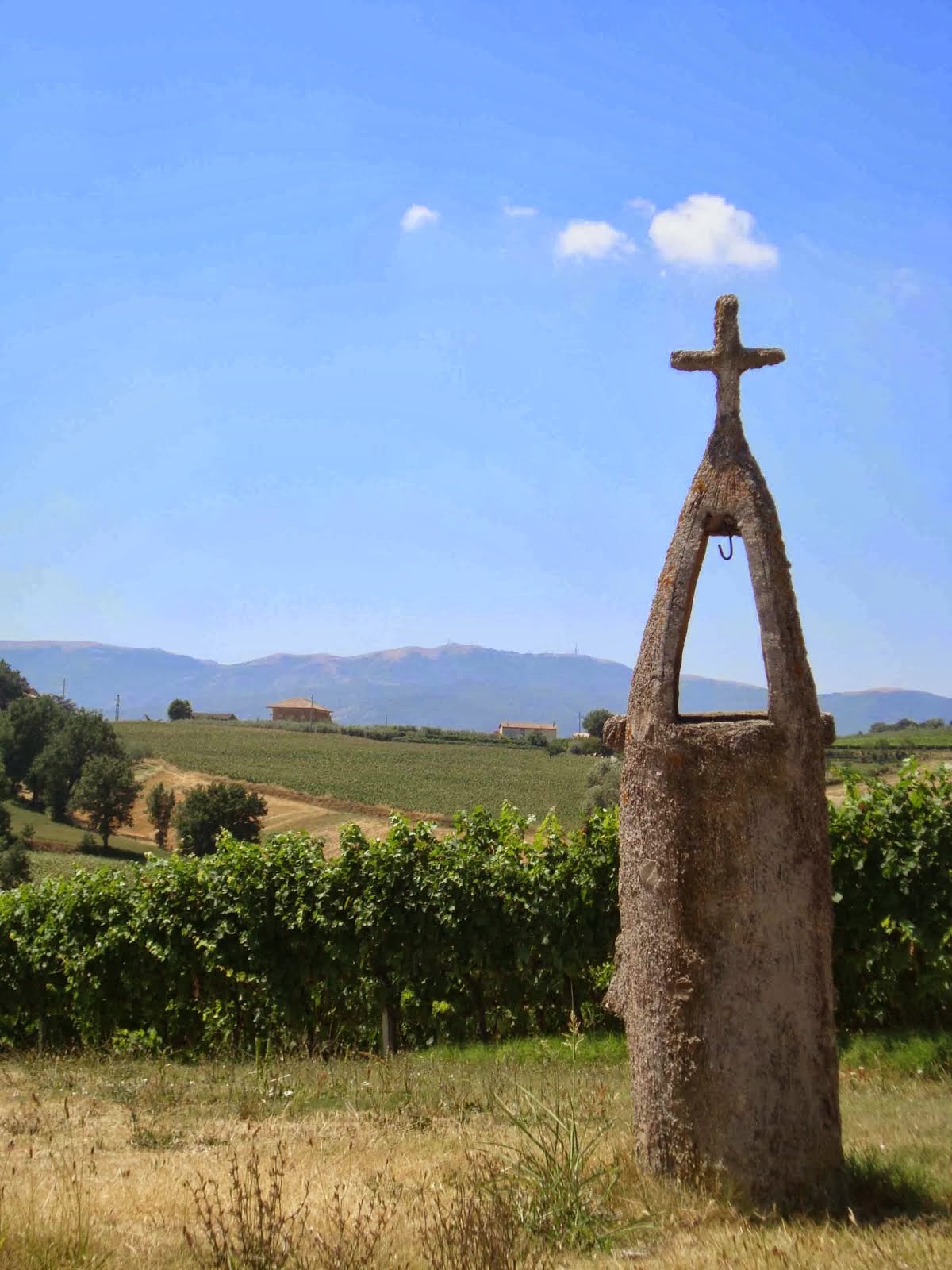 first there was Italian Winestyle 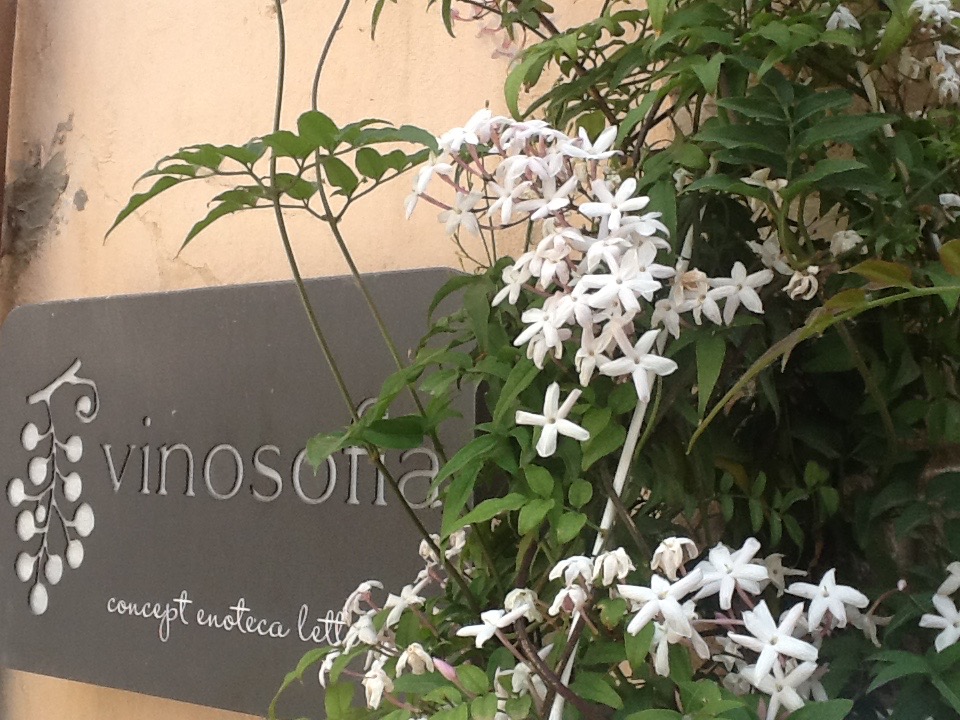 located in one of the most beautiful Borgo's in Italy 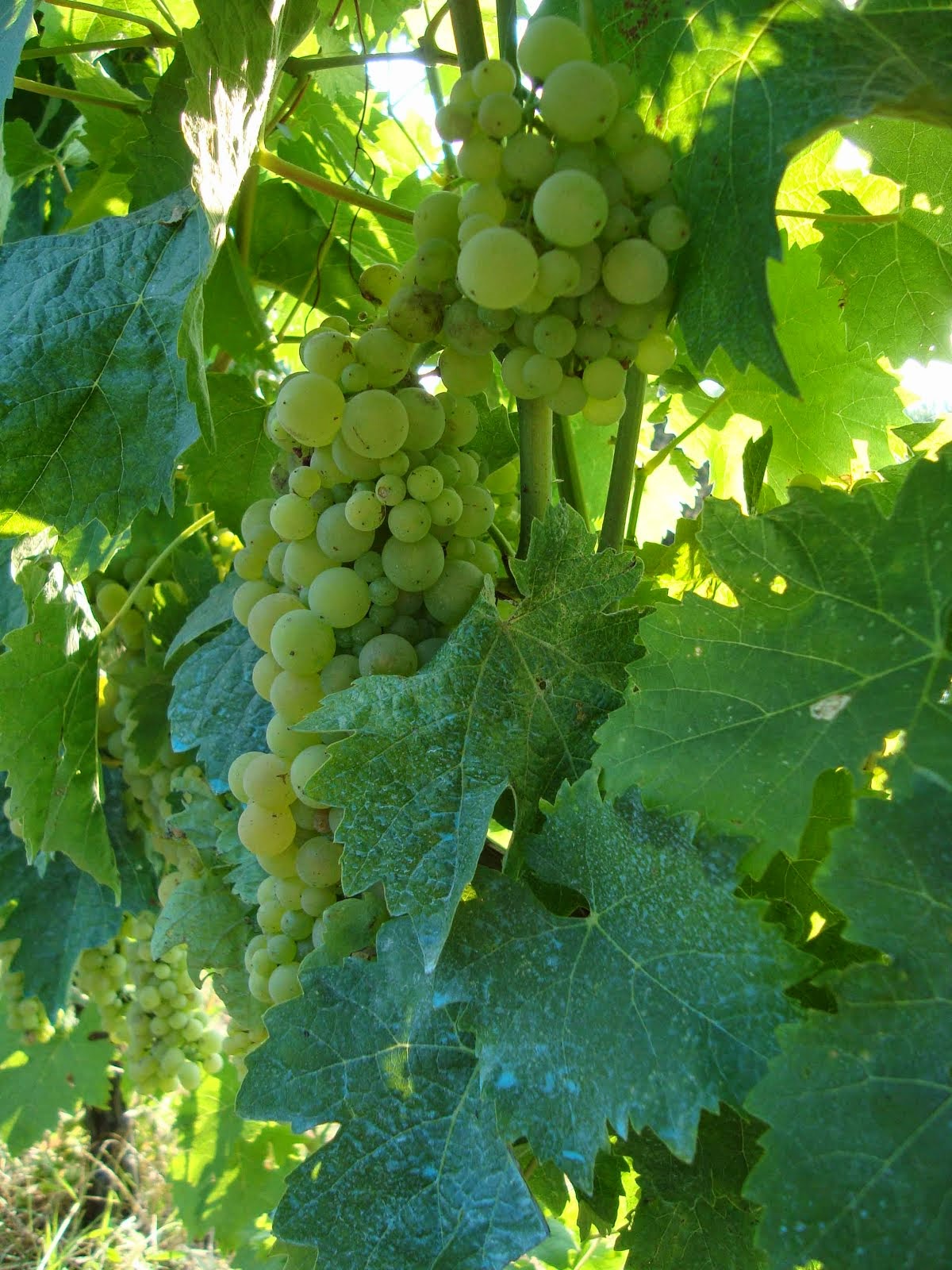 Malvasia on the drying racks 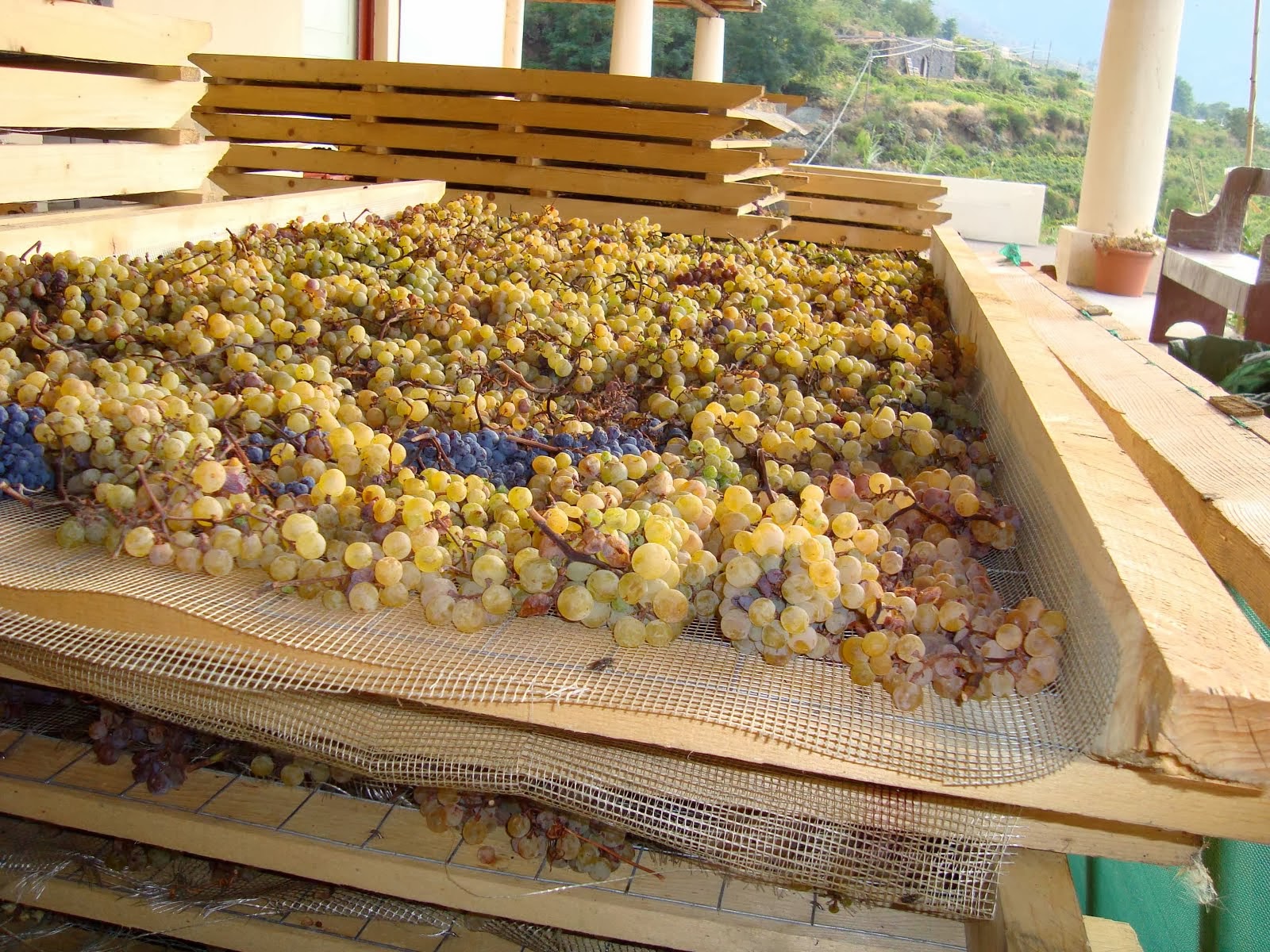 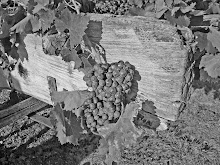 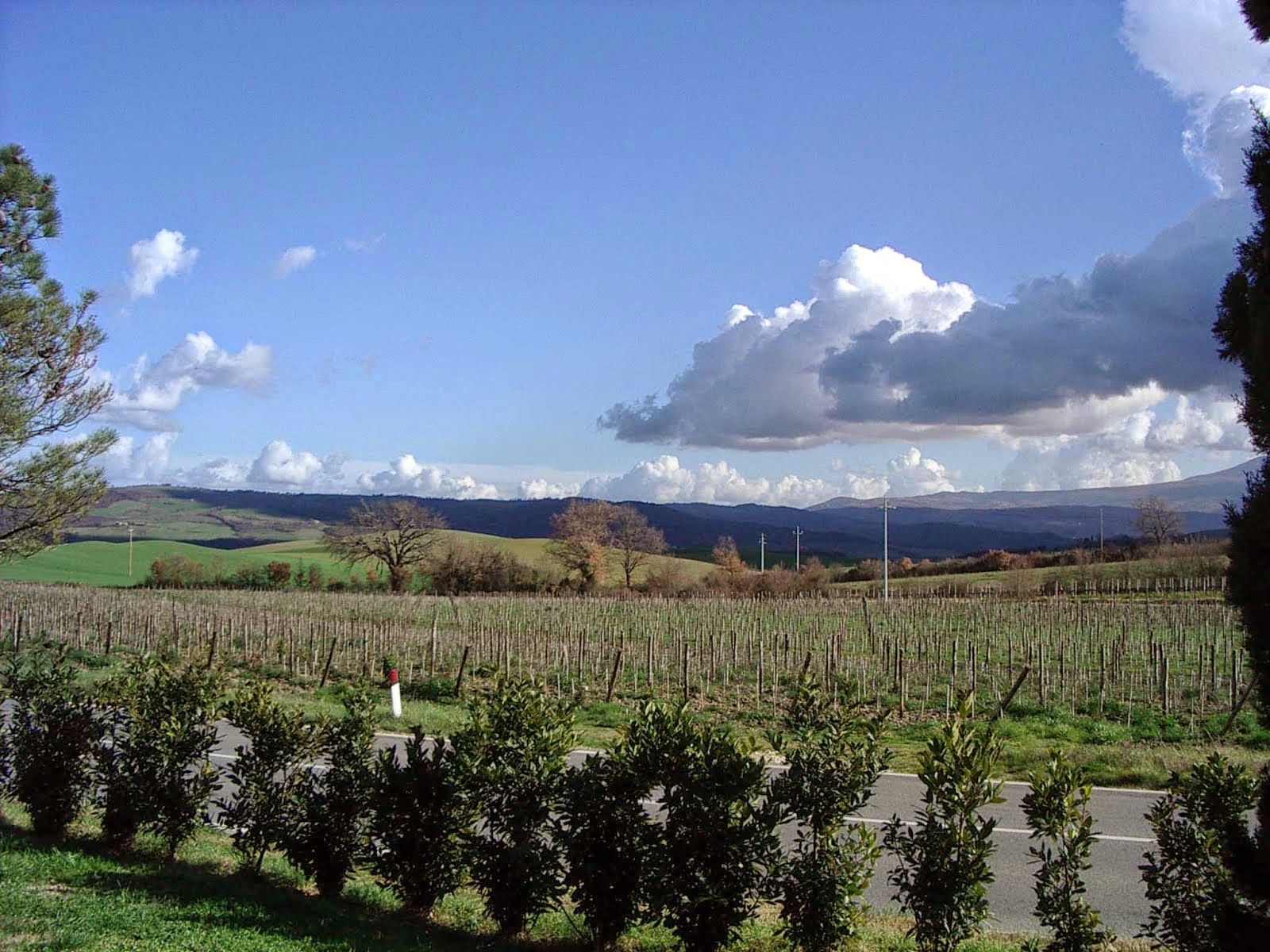 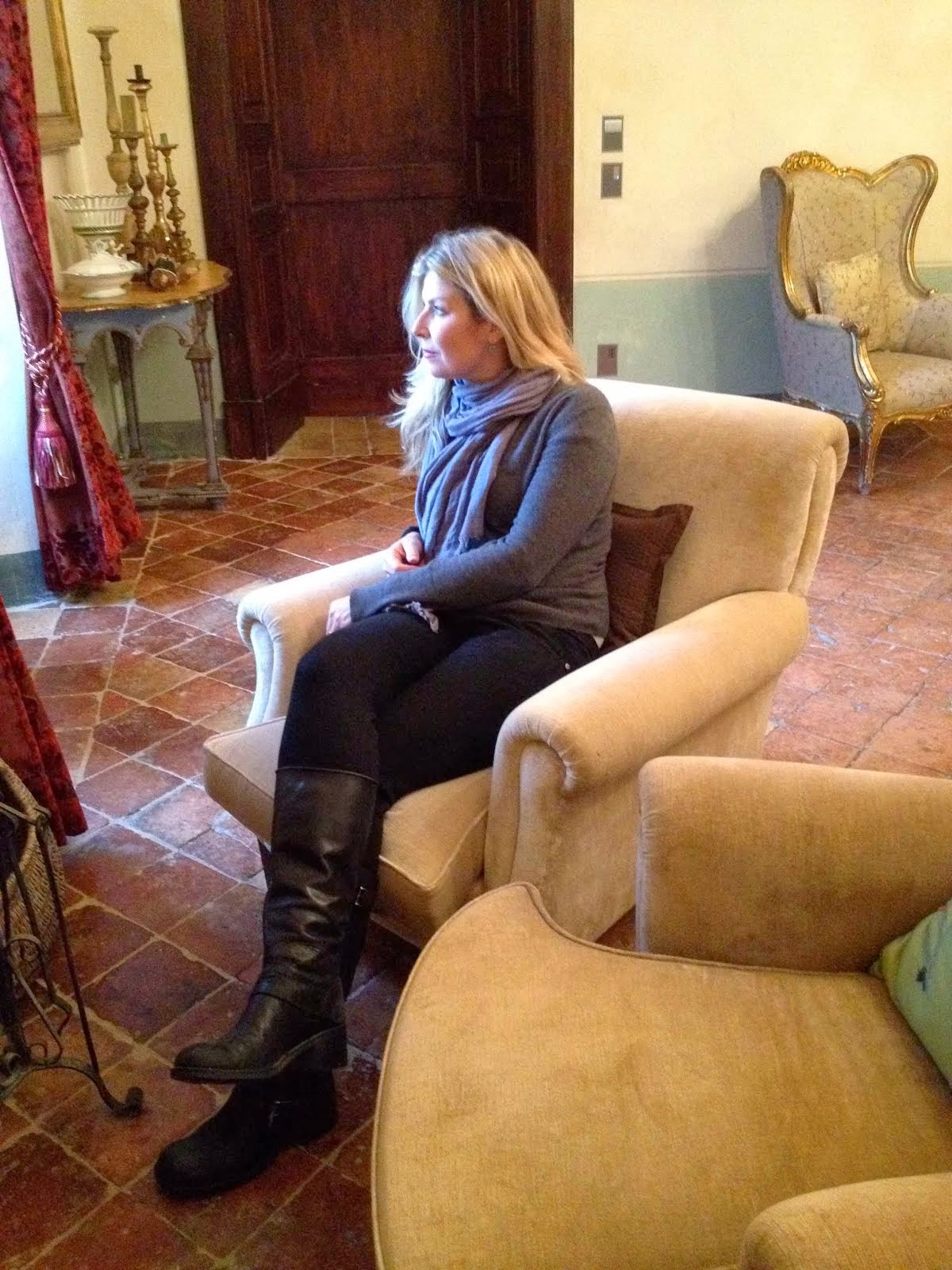 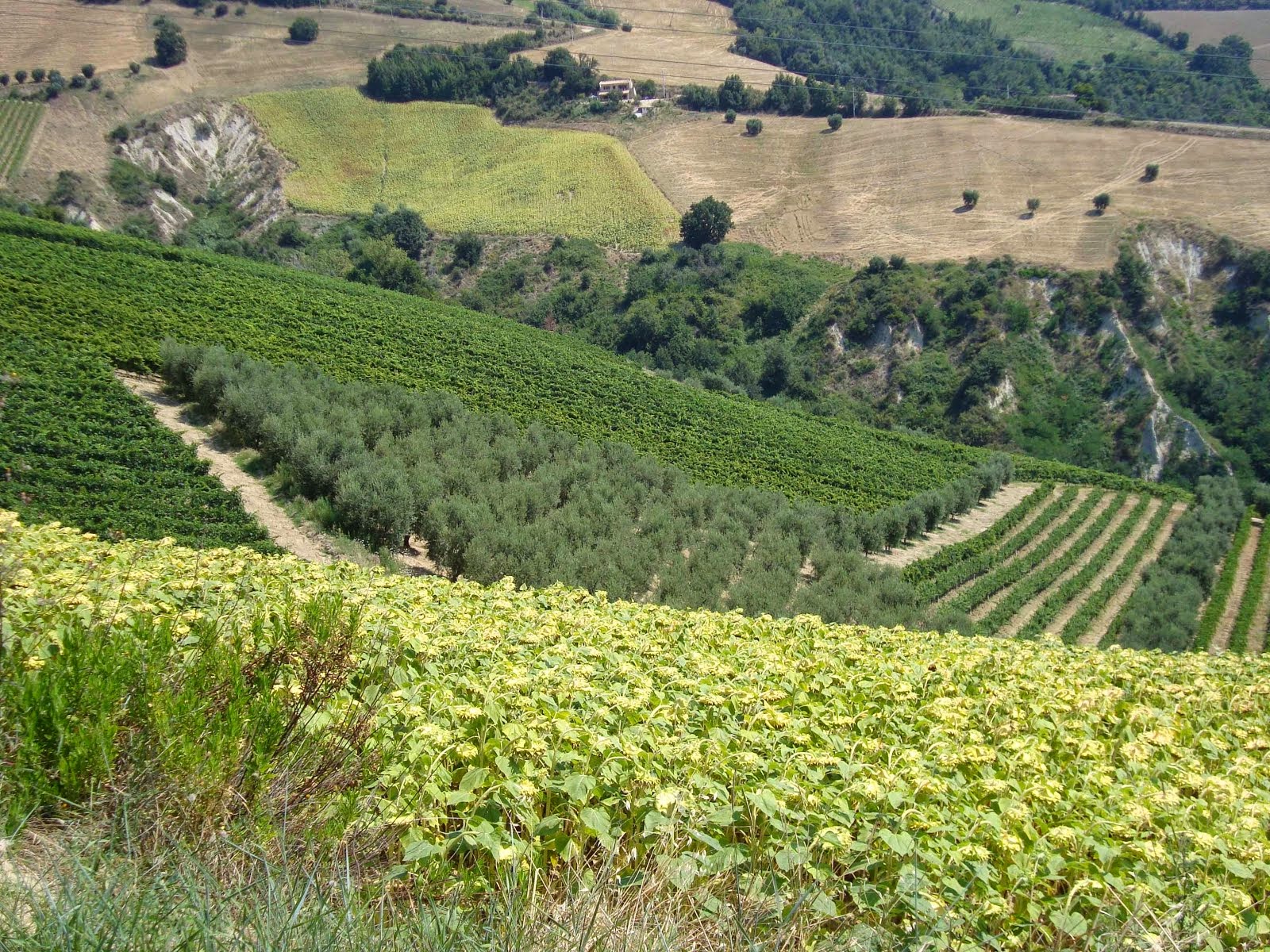 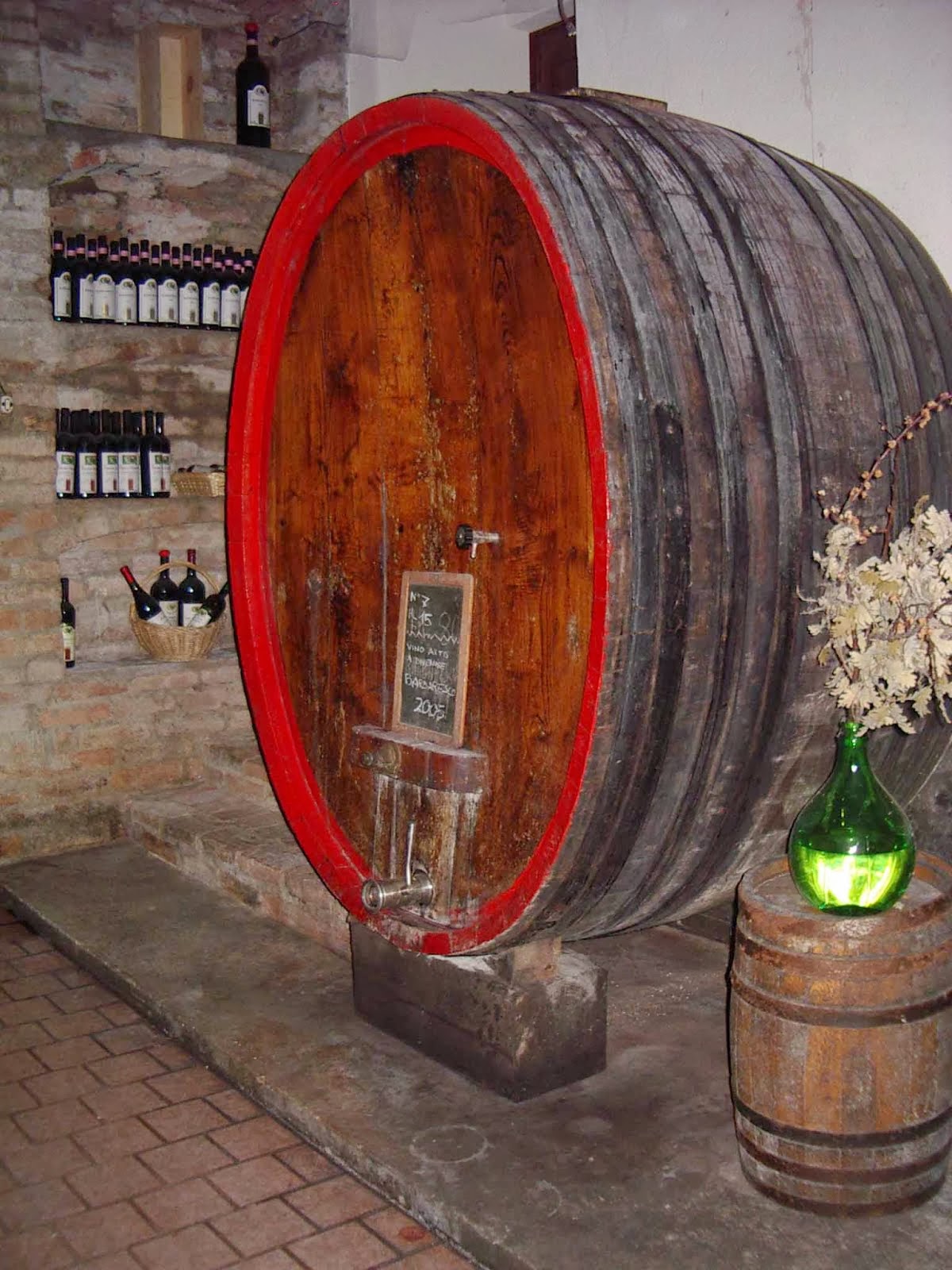 Please check out the previous version
of Italian Winestyle at
http://www.italianwinestyle.blogspot.it 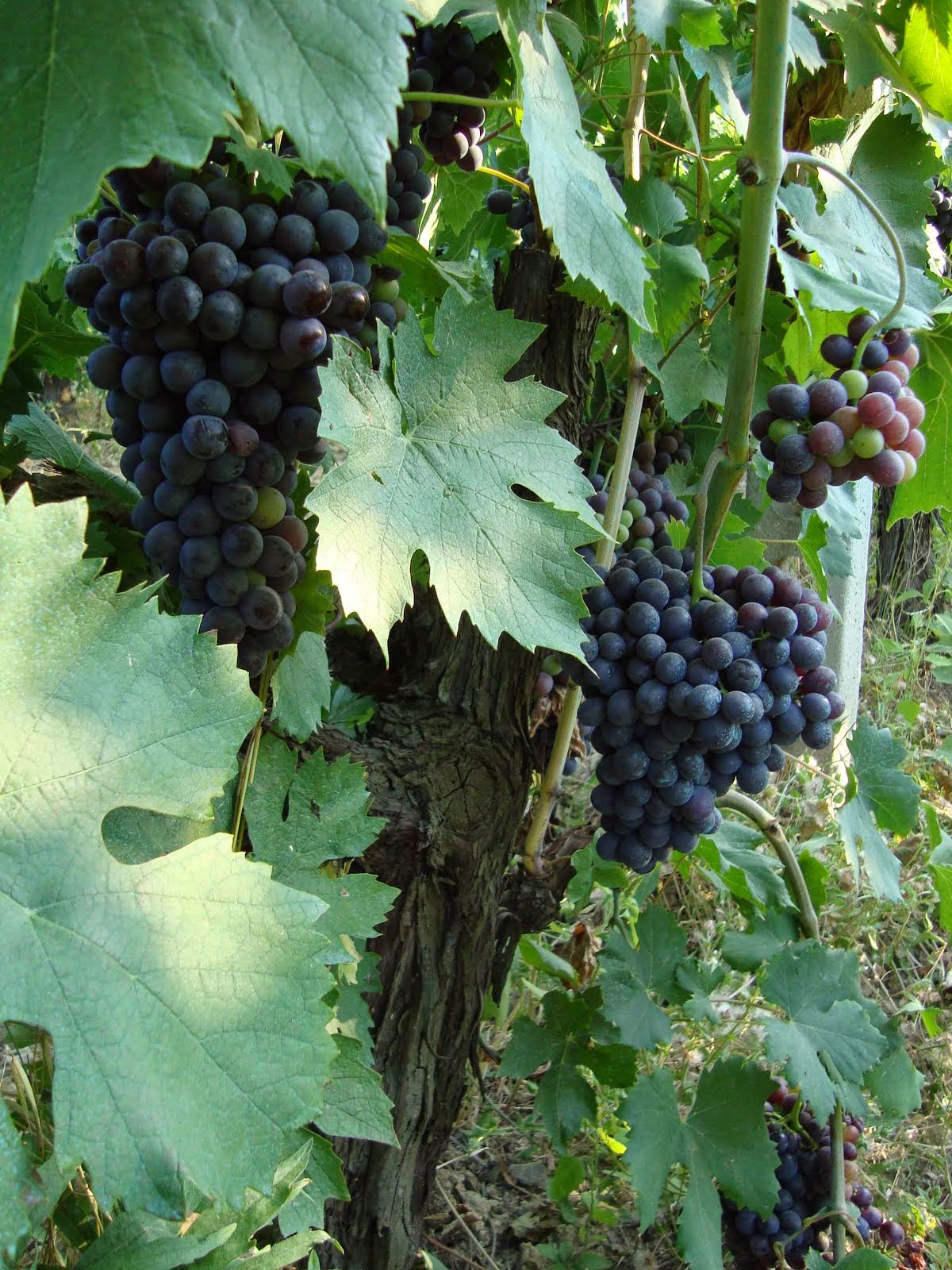 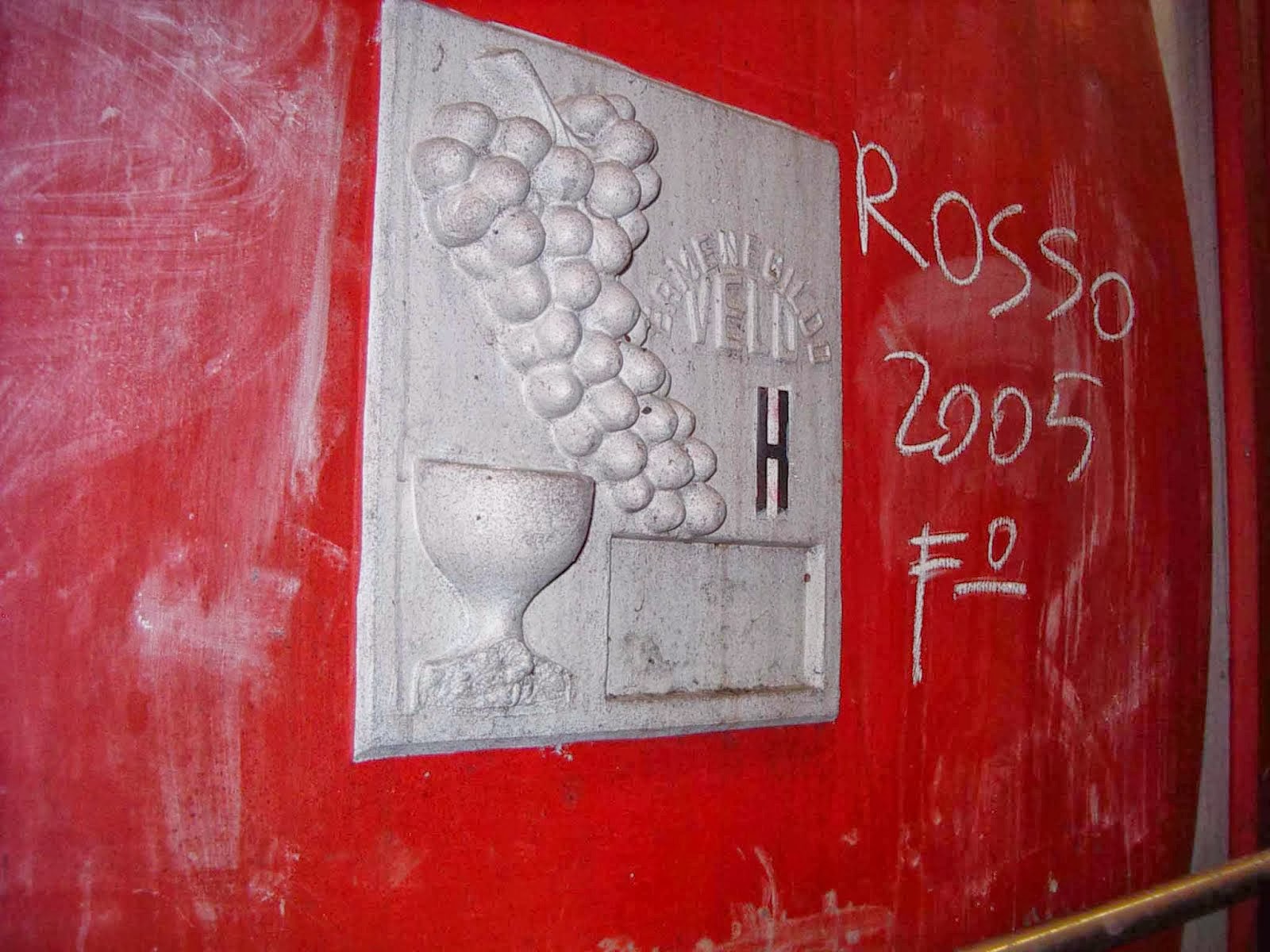 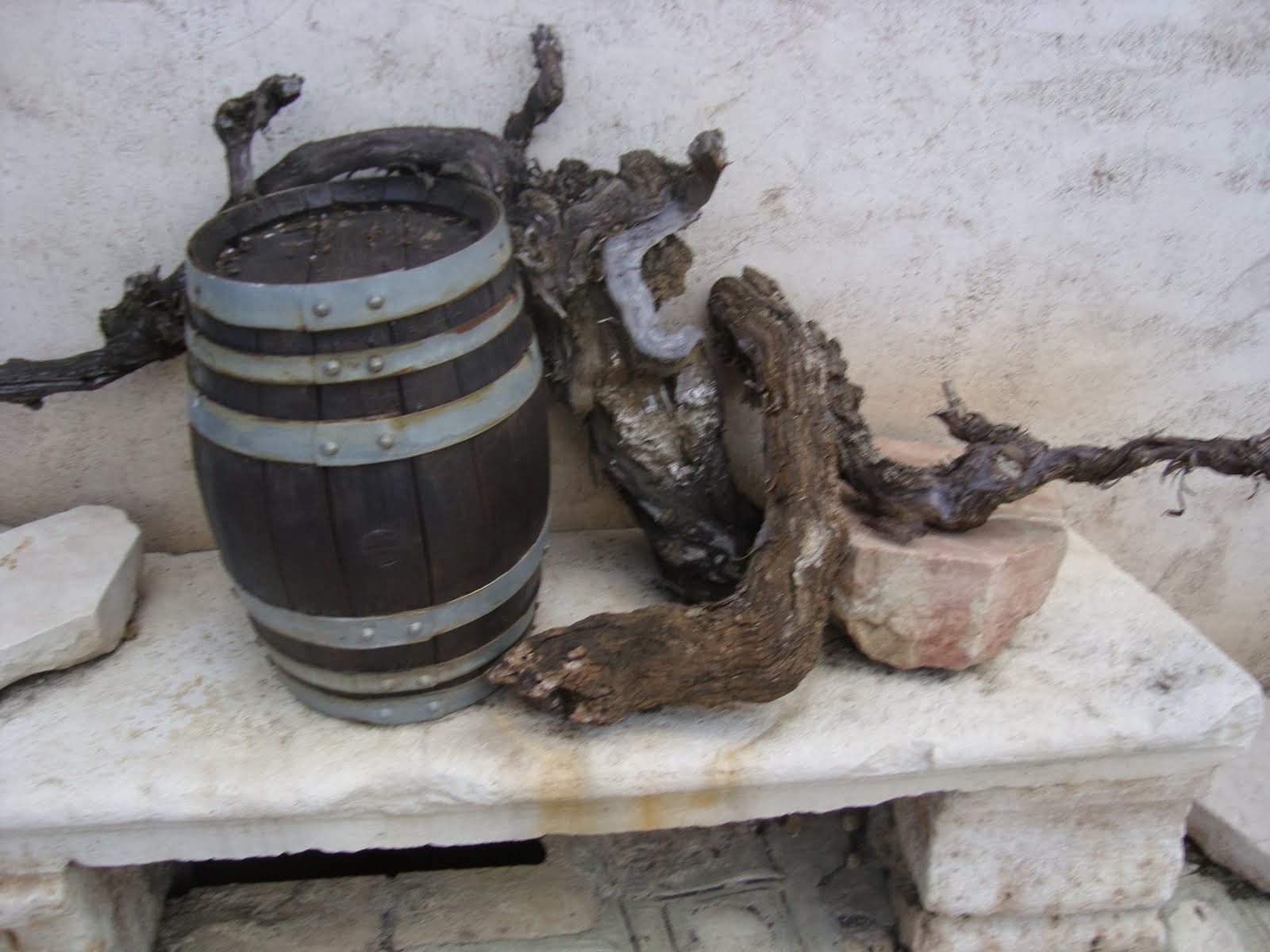 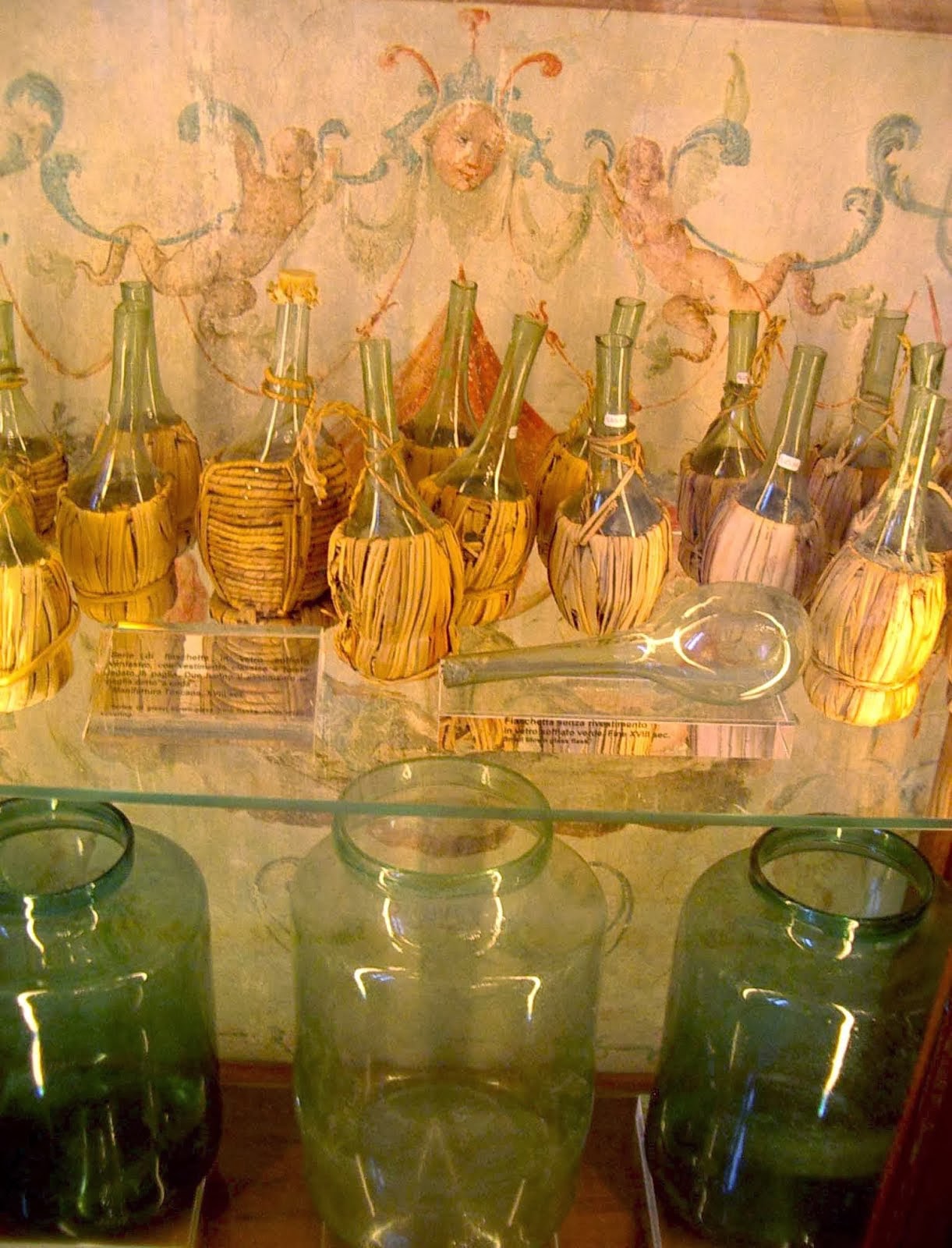 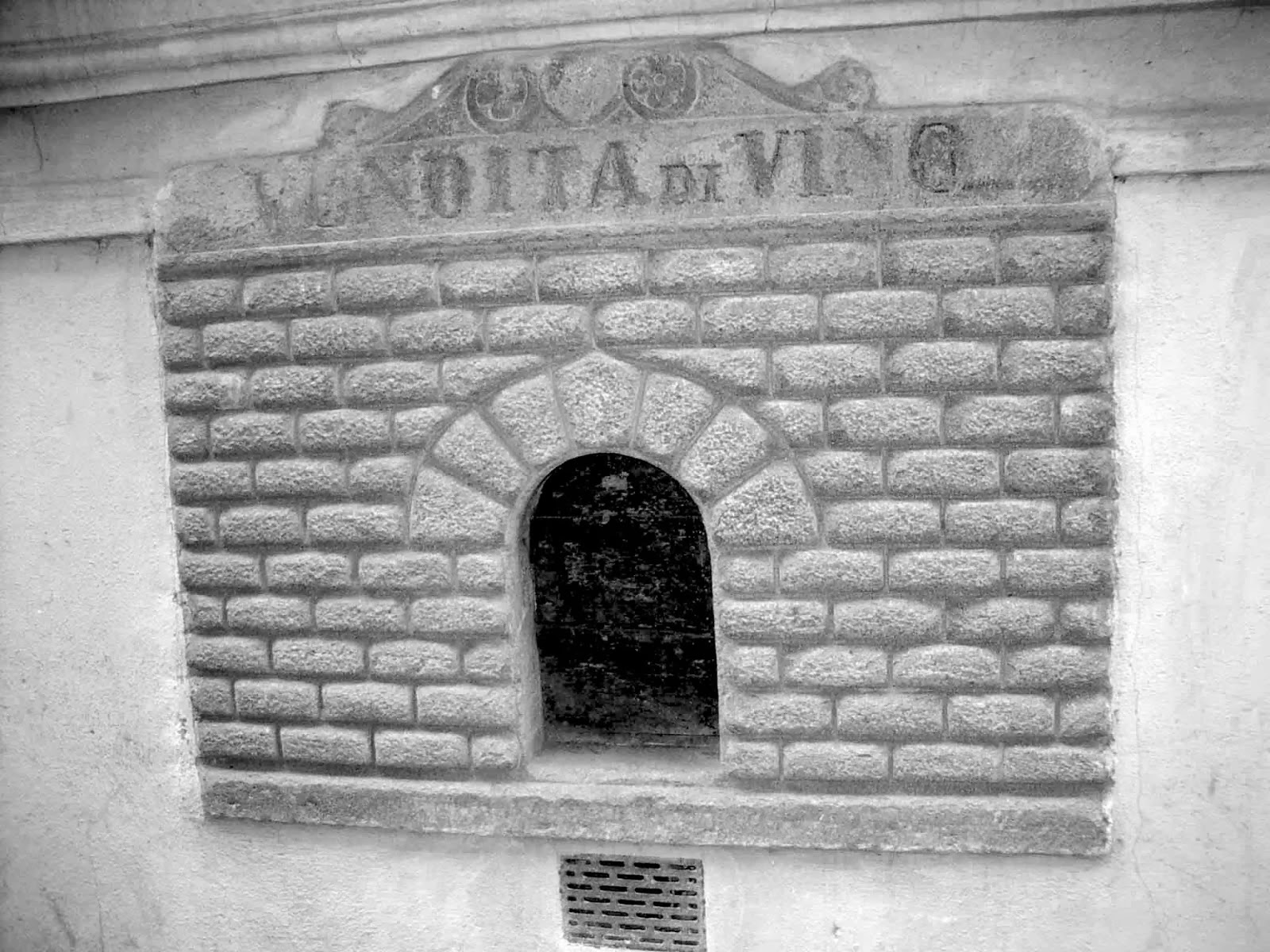